From the Chairman: Autumn 2017 update 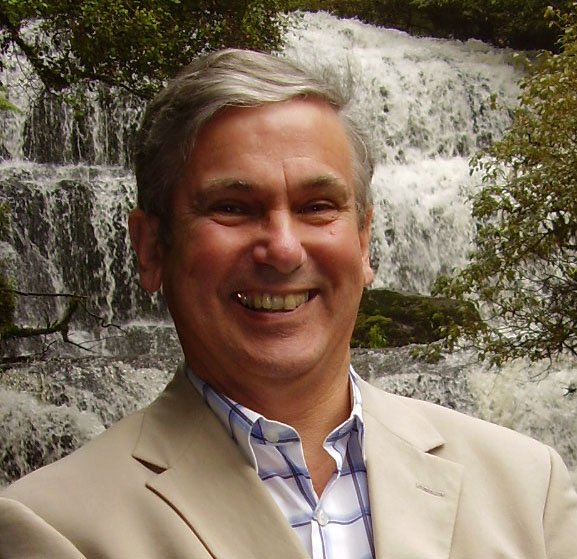 Today is October 25th, just two months from Christmas Day, doesn’t time fly!!  2017 has been another successful year for the Society with a wide range of interesting talks and two visits, one to Wadworth’s Brewery and the second to the Westonbirt Arboretum.  The programme for 2018 looks to be another winner and you’ll find details of the programme on the last page of this magazine.
This will be, for me, my last November piece entitled ‘From the Chairman’ as I intend to stand down at next May’s Annual General Meeting.  Nine years is time enough for one person to be Chairman and I’ve enjoyed every moment of it, but it’s time for someone else to step forward and take the Society forward.  There’s plenty of work to do and I hope to remain on the Committee for several more years, as long as they will have me!!
We have been experiencing some difficulty in distributing copies of the ‘Spotlight’ magazine after publication day.  Members have collected their copies while attending the March, July and November meetings and a number of kind people have offered to take other members’ magazines and deliver them.  There remains quite a number of magazines to be delivered or collected.  From the next issue in March, any ‘Spotlight’ magazine remaining after the meeting will be taken to Barnett Brothers, the newsagents in the High Street, from where they can be collected.  Mrs Garcha, of Barnett Bros, has kindly offered to hold the box of magazines until they’ve all been collected by yourselves.  Those members who receive their copies by post, can still receive them in this manner unless they wish to view the magazine online on the Society’s website.  Your help in this matter will be greatly appreciated.
All that remains for me to do is to wish everyone a very Happy Christmas and a prosperous and healthy New Year.
Michael Rumsey