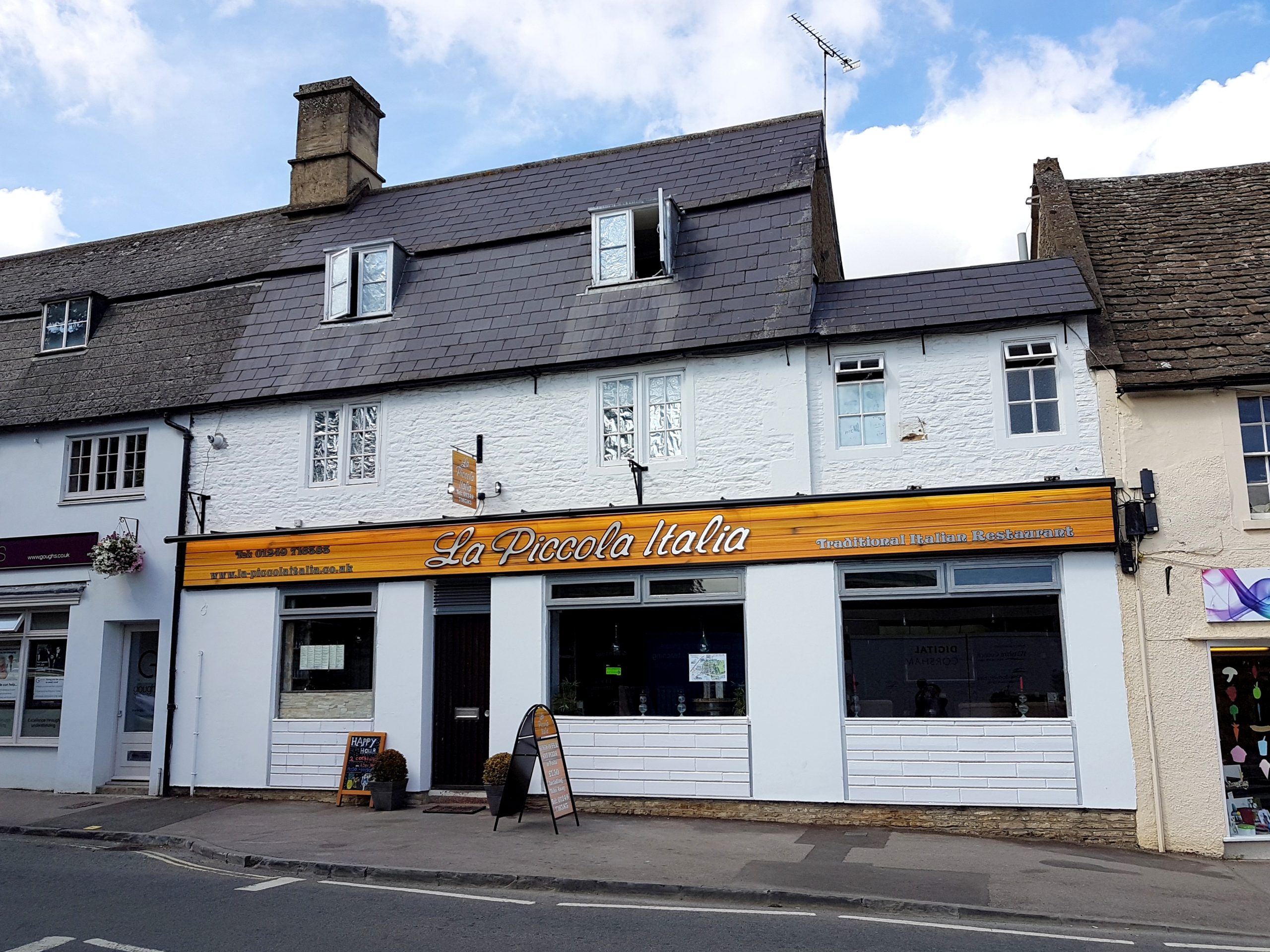 After objections raised by the Society and others and a retrospective planning application which was not approved, the wooden cladding blocks on the restaurant, have been painted white which blends in much better with the other commercial premises along that part of Pickwick Road and the Conservation Area as a whole.
The group have reviewed many applications since the last issue and the following are the major ones:

David Taylor and Tony Clark
The battle continues!
A huge amount of additional and complex information was submitted by the applicants on 28 June. The Council’s case officer refused a request by the Pickwick Association for more time (than the posted 14-day consultation period) to review and comment on the new information, so all objections had to be researched, prepared and formally submitted by 13 July. Had that tight deadline been missed, the case officer’s report to the planning committee’s meeting on 9 August, where a decision on these applications is scheduled, would have excluded any reference to these objections.
Due to a great team effort by the Association’s committee two significant, highly critical reports by professional advisors (legal and geotechnical) together with some twenty updated personal statements of objection by Pickwick residents were lodged with Wiltshire Council before the deadline. Both sets of professional advisers firmly believe that objections are now beginning to gain real traction in demonstrating clearly the Council’s continuing difficulties in its management of this case.
The two applications had been due to be decided by the planning committee at their meeting on 14 June: a large number of local residents arrived at the Council offices on the day –to be told that Redrow had asked during that morning that their applications be withdrawn from the agenda to allow them further time to respond to criticisms made by the Association –a request that was agreed unanimously by the committee.
The case officer’s report to that meeting recommended the committee to approve the applications: he should certainly have cause to reconsider that stance when redrafting his report for 9 August.
Members of the Civic Society are likely to be particularly concerned that the plans due to be considered on 9 August still -despite numerous objections -include the destruction/removal of a WW2 memorial tree. Previous occupiers of Guyers House planted two beech trees within the site as a memorial to a son who was killed in World War II.