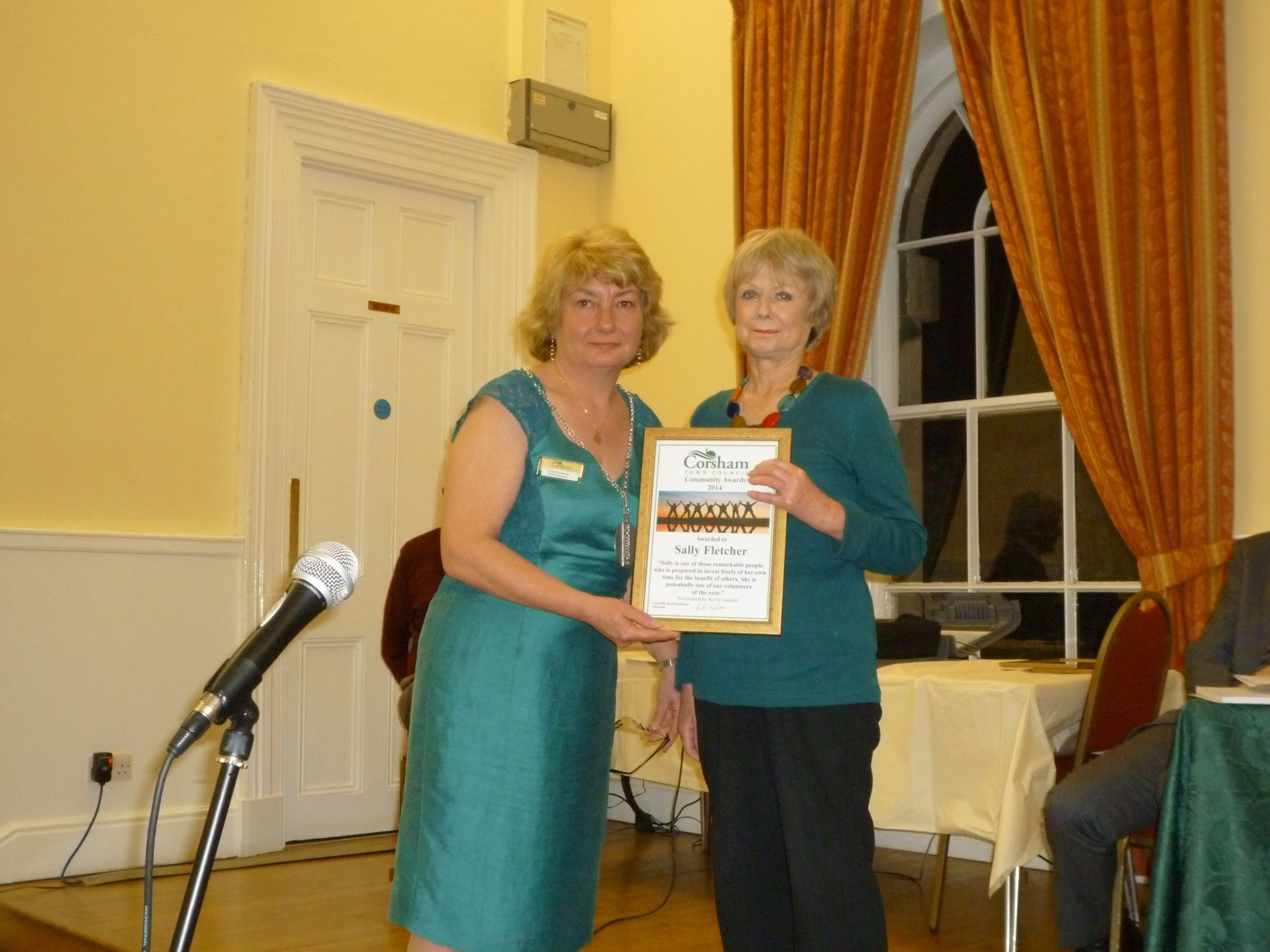 All the details below were provided by Sally’s brother, Nick, to whom the CCS extends its commiserations and expresses its grateful thanks.
Sally was born in Shipley and adored Yorkshire, especially the Dales which are only a short drive north of where her family lived in Leeds, near Headingley. Sally died of pneumonia [although the underlying cause was the untreatable condition of scleroderma which its believed was diagnosed nearly ten years ago] whilst staying with her brother Nick and his family in London.. Nick recalls Sally’s unfailing enjoyment of landscapes and the natural world, as much in Wiltshire as up North: her happiness, resilience and determination, which stemmed from her own character and from her Buddhism which she practised in a fairly personal and private way; her lifelong passion for reading.
Sally’s career encompassed:
1970 ~ Chatham House (Institute of International Affairs).
1971 –1984 ~ Ministry of Defence, Whitehall, Administrative Trainee, then Principal.
1975 –1977 ~ Cabinet Office (on secondment from MOD), Officer in Intelligence Assessment
Sally moved to Corsham from South Wales in 2006 and over the following ten years she joined various local organisations and groups. Amongst these are: Corsham Twinning Association; Transition Community Corsham, aka Transcoco; Corsham Town Council’s Neighbourhood Planning Group; Wiltshire Pilates; Corsham Ramblers Group; Corsham Civic Society; and two more that have now ceased to function: Campus Operations Board and the Corsham Community Area Network. It was fitting that in 2014 Sally won the Corsham Community Award.

“The key word is Community. Sally was very much part of her community, involved in the community and prepared to give of her time for her community. The Area Partnership was about representing community issues and concerns and encouraging groups and individuals to bring their interests and skills together to do something about them. Sally brought her own interests and skills to the Partnership Steering Group as Wiltshire Council sought closer engagement with its community areas and with the volunteer sector.
Sally championed personal interests in Environment and Culture and channeled career skills that were developed and honed at a very different level to the group which relied heavily on the personal credibility and experience of a few key people. Sally demonstrated that credibility in her depth of research, her method, her process and considered approach, her attention to detail and her ability to translate complex into practical.
She liked evidence and was prepared to search for evidence, present that evidence and utilise that evidence. Most of all she was a ‘do-er’, she had time that she was able to give and she chose to direct that in ‘doing’ for a wider cause. At a practical level she was heavily involved in consultations over plans to develop the community campus, in transport and recycling issues and projects, the authoring and editing of a Community Plan and much more. She was supportive and encouraging and just generally really nice to work with – even when I was chided for long sentences and excessive use of commas. She was though also about balance and she enjoyed her own time, her garden renovation project, her exercise and calming techniques, her reading and her singing – the singing was important – one thing that she always protected from the demands of yet another meeting.”

“Sally joined the Corsham Civic Society in 2007 and very soon afterward became its Secretary. A post she held until 2011. Her skills honed previously as a Civil Servant, were invaluable to the organisation, and she promoted many new ideas and changes which remain in place today. Her cheerful demeanour and commitment to meeting deadlines and goals, which is so necessary in this type of voluntary work, were exceptional, and whilst having moved on to other projects, she always remained a very supportive member of the Society.”

“Sally was a remarkable person. She gave so freely of her own time for the benefit of others, and was particularly passionate about protecting the heritage and environment of Corsham whilst also planning for its future. Sally joined the Town Council’s Neighbourhood Planning Steering Group in September 2014 and soon volunteered to lead on the topic of heritage. She put her considerable research, policy and organisational skills to good use, making huge steps towards producing robust and effective proposals that will make Corsham an even greater place for future generations, and invested a great deal of time and effort in understanding the town and what makes it so special. In fact, through her recent research Sally had begun to uncover historical features about Corsham that have gone unrecognised for years, mentoring and supporting a student from Bath Spa University in the process.
Heritage and the Neighbourhood Plan aside, Sally was a willing contributor to all aspects of Corsham life and we will miss her dearly. She was skilled at bringing Corsham High Street, 1912 people together to ‘get the job done’; something that was evident from the vast number of projects and organisations she was a major part of in the town and, in recognition of this, she was awarded a Corsham Town Council Community Award for Volunteering in 2014. Sally is a great loss to Corsham.”