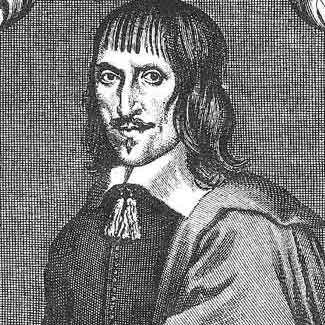 Edward Hasted lies in a pauper’s grave in the churchyard of St Bartholomew’s, an ignominious end for the historian of the County of Kent.

Fortunately, on the North Wall of the church is a plaque to commemorate his worth to the historical record. Born in 1732 of good Kentish stock, he was a scholar at Eton and then a law student, but he was never called to the Bar.

Married at 22 to a woman without a fortune, they set up home in style at Sutton-Hone, then in 1776 moved to Canterbury where the last three of their nine children were born.

They leased a house in the Cathedral precincts where he was able to secure for his family “the acquaintance of the best families of the Clergy and Gentlemen”. Now using the Cathedral library, he commenced his monumental work; although he had done some preliminary work during his life as a country gentleman, his first volume appeared in 1778.

By 1795 his improvident life had caught up with him and he was arrested for debt, and with his mistress was incarcerated in Westgate Goal, Canterbury. During his confinement he became reconciled with his wife, and in 1802 was discharged and moved to London where he seems to have had some support from his friends and patronage from Lord Radnor.

Through the patronage of Lord Radnor the position of Almshouse Master at Corsham became available in 1807, he would appear to be the first layman to assume this post. By now he was 75 and too infirm to undertake teaching duties, but had good relations with the other occupants and led an uneventful life until his death on 16 January 1812.

His research papers on the History of Kent are deposited in the British Library, but later papers were in the hands of ‘a friend’ and have not yet been discovered.